Schedule for Pakistan tour of West Indies in 2017

Pakistan will be visiting West Indies in end of the march 2017 for a series consisting of 2 T20 , 3 ODI and 3 Test matches. Series will be starting with the T20 and followed by ODI and Test matches respectively. West Indies will be playing this series after the series with England at their home.whereas Pakistan will be playing this series after the second season of their Pakistan Premier League. Venue are spread all over the Caribbean Island. 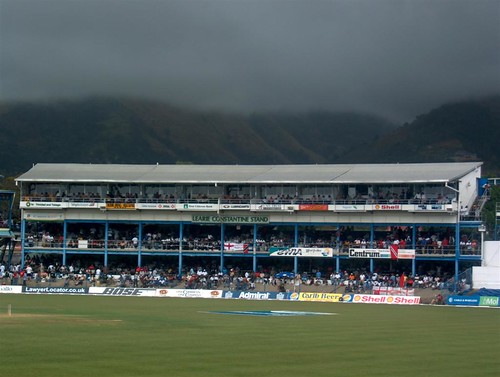