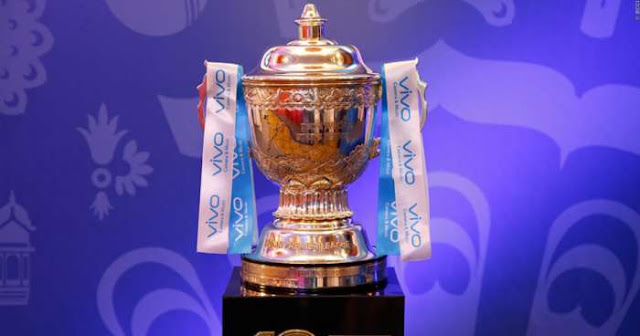 Partially shifting the tournament is looking more feasible for the BCCI as ICC World Cup is also to be held in 2019 which begins on 30 May. And according to the Lodha Committee recommendations, as directed by the Supreme Court, BCCI will have to ensure a 15-day gap between the IPL and the World Cup. To ensure this 2019 IPL will start 15-20 day before.

That's the only reason why partial shifting of the IPL out of the country is more of a possibility than entirely shifting the tournament. If that's the case, UAE could be the destination,

There is no official confirmation by BCCI; probably will come after the election dates are announced.


The only bigger sporting spectacle South Africa has witnessed was the FIFA World Cup. Even the 2003 ICC World Cup here paled in comparison to the excitement that the IPL triggered in 2009. There was no interest whatsoever. Venues like Kimberley, East London, PE, they're already drying up for lack of any exciting sporting contests. Only an IPL could bring people back to the grounds in these parts.