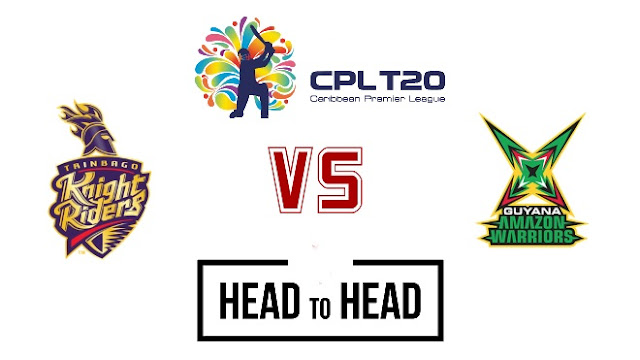 Trinbago Knight Riders and Guyana Amazon Warriors will play their next match against each other in CPL 2020 on 18 September 2020 at Brian Lara Cricket Academy, Trinidad & Tobago.