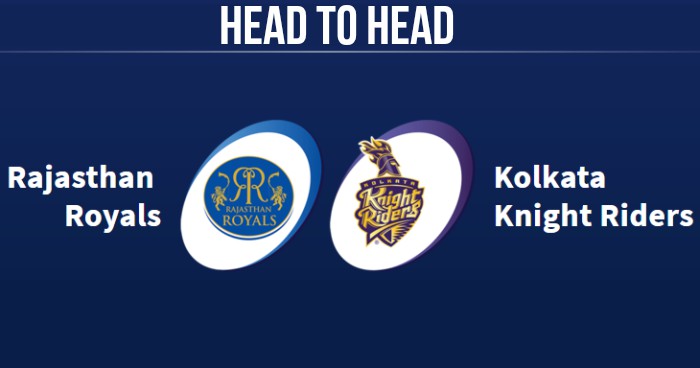 Kolkata Knight Riders and Rajasthan Royals will play their next match against each other in IPL 2022 on 18 April, 2022 at Brabourne - CCI, Mumbai.