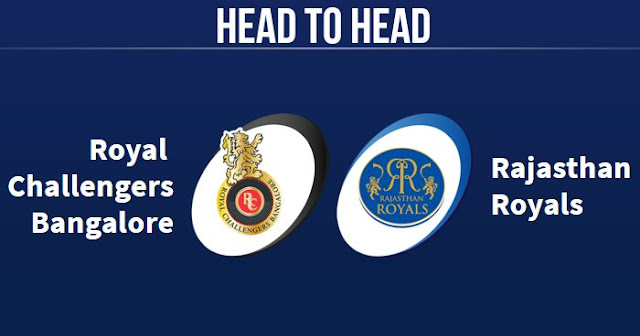 Royal Challengers Bangalore and Rajasthan Royals will play their next match against each other in IPL 2020 on October 17, 2020 at Dubai International Cricket Stadium, Dubai.