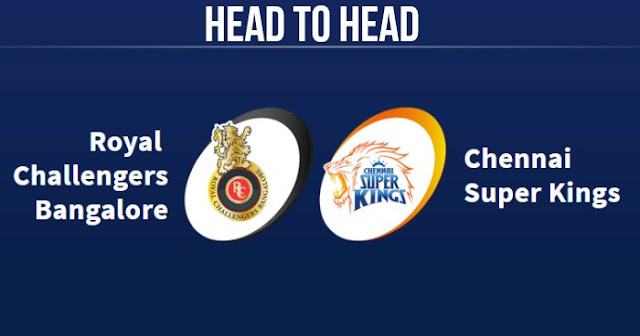 Chennai Super Kings (CSK) and Royal Challengers Bangalore (RCB) have played 28 matches against each other; they met 27 times in Indian Premier League (IPL) and once in Champions League T20 (CLT20).

Chennai Super Kings and Royal Challengers Bangalore will play their next match against each other on April 12, 2022 in IPL 2022 at DY Patil Stadium, Navi Mumbai.