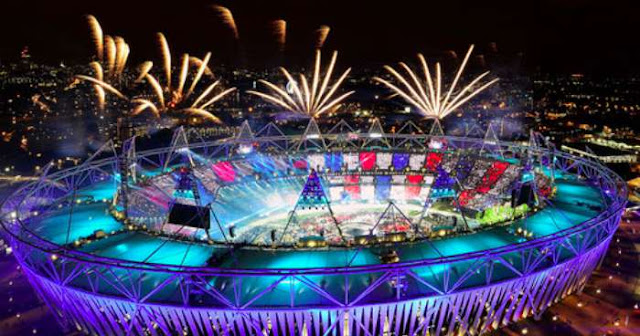 IPL 2018, the 11th season of Indian Premier League will kick start on April 7 with a glittering opening ceremony.  IPL 2018 Opening Ceremony will be as glamorous and star-studded as past years.


While the Bollywood stars will lighten up the evening, on the other side, only two captains MS Dhoni for CSK and Rohit Sharma for MI will be attending the IPL 2018 opening ceremony as the first match is scheduled to take place between Mumbai Indians (MI) and Chennai Super Kings (CSK) at Wankhede Stadium, Mumbai.

IPL 2018 Opening Ceremony is to be held at Wankhede Stadium, Mumbai.

No special tickets required for IPL 2018 Opening Ceremony, it is included with the match ticket between Mumbai Indians (MI) and Chennai Super Kings (CSK) on 7th April. You can book it here: MI vs CSK 7 April Wankhede Stadiu, Mumbai Ticket


Reaching out to each and every fan has always been the idea while planning for these opening ceremonies and it is no different this time either as the board believes that these young actors will not only win the hearts of the young fans but also reach the audience at home ahead of a spectacular season of entertainment on the cricket pitch.


Varun, Jacqueline, Parineeti and Tamanna are some of the Bollywood stars who will set the stage on fire at the opening. Apart from that, you will also have the likes of Mika and Prabhudeva to entertain the fans. The idea is to not just give those on the ground a good time, but to also give those watching on television a show they will remember in the days to come.


It is always about starting well and the job is half done. The idea of having different opening ceremonies at different venues did not go down too well with the audience last time around, so this is the plan this time,


Earlier Ranveer Singh was supposed to perform at the ceremony but due to the shoulder injury, he pulls out of the event. BCCI is looking for Hrithik Roshan as a replacement for Ranveer Singh.

The BCCI is looking at Hrithik to woo the audience in what should be a stellar show. Having a performer like him will only raise the bar further. The official announcement should be done in a few days once the deal is signed. It is sad that Ranveer suffered an injury but we wish him a speedy recovery,


After multiple medical check-ups, the doctors have strongly advised Ranveer Singh to not perform at this year's IPL opening ceremony in which he was doing the final act. They feel his high-energy performance would only overstrain his shoulder and aggravate the injury.