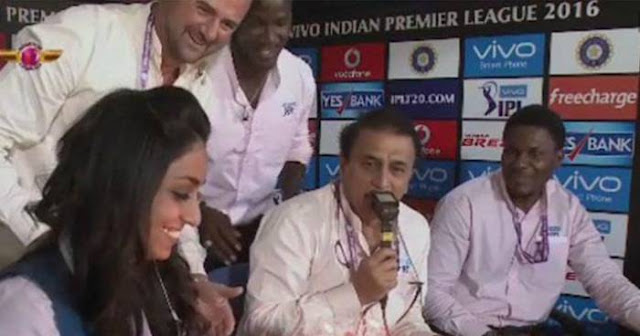 The upcoming 11th season of Indian Premier League (IPL 2018) will see an army of 100 commentators. Due to extensive live coverage of this season, The Board of Control for Cricket in India (BCCI) has, in collaboration with broadcaster Star Sports, zeroed in on the 100 commentators, most of whom are former players.


Star India acquired the global media rights of five seasons of IPL in September 2017, in a humongous deal of Rs 16, 348 crores, Star India has bigger plans to make the coming season of IPL reach to millions of people across the globe.


IPL 2018 will be broadcast in six languages, 10 channels and on the digital platform of Hotstar. Viewers will have an extra dosage of the details on the Star Sports Select this season. Apart from English and Hindi, IPL 2018 will be aired in Tamil, Telugu, Kannada and Bengali. There will be six different feeds, each with localised packaging, commentary and pre/post-programming. Star's over-the-top service on Hotstar will help the digital viewers to enjoy the match live, unlike the previous 5-minute delay.

There will be commentators in half-a-dozen languages and most are former players. Who the commentators are is not as important as how many of them are there.

said a BCCI official to MirrorNow.

The regional Commentatory team will include both cricketers and non-cricketers.

Star India had a couple of weeks back conducted a commentator’s workshop in Mumbai. Several well established, non-cricketer names, which have over the year become the voices of non-cricket leagues in India, were also called for the workshop. But, the Star TV management had later decided to have only Bhogle as the non-cricketer commentator for the World Feed,

a source said to InsideSport.