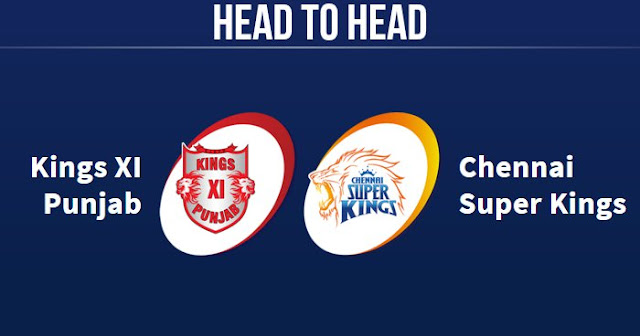 Chennai Super Kings and Kings XI Punjab will play their next match against each other in IPL 2020 on November 1, 2020 at Sheikh Zayed Cricket Stadium, Abu Dhabi.