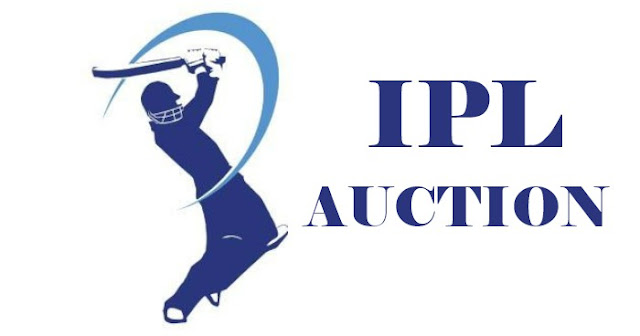 The 11th season of Indian Premier League (IPL 2018) will see a mega auction before it. The IPL 2018 Auction is to be held in the last week of January in India as decided in the meeting held between IPL Governing Council and the IPL Team Owners. With less than two months left for the auction, the discussion on the retention policy still didn’t reach any conclusion.

There was also the discussion to move the IPL Auction to England which was supported by only two teams and others were in favor of auction to be held in India.


Yes, there were discussions whether we could shift this year's auction abroad. A couple of franchise owners suggested England as this will be a big auction with most players back in the pool. However, the majority of the members want it to be held in India.

There was also no conclusion made on the Retention Policy. Royals (Rajasthan Royals) proposed to do away with both retention and Right To Match (RTM). While Kolkata Knight Riders suggest no retention policy but five Right To Match at the auction. Followed by this Kings XI Punjab supported Rajasthan Royals suggestion and wants to build the team from the scratch.

according to a BCCI source.

According to an IPL official, “Knight Riders, Royals and Kings XI Punjab suggested the salary cap could be hiked to INR 70-80 crore per team, up from INR 63 crore at the auction in 2017, while the other franchises left that decision to the IPL governing council. And the formula previously used to calculate the salary of a retained player would remain the same. This means that based on the number of retentions, a retained player would get a percentage of the actual purse.”

Kings XI Punjab has been allowed to play three of their home matches outside Chandigarh if the remaining four matches are played at Mohali. However, the decision on Royals home venue is still to be finalized.

However final decisions on all the matters are likely to be taken at the next IPL Governing Council meeting, which will then have to be approved by the COA.

"There was, to a large extent, a consensus between the franchises on many issues. All of them want the league to grow bigger. Soon, we will deliberate on the suggestions given today and take a final decision," the official said.


The meeting went off well. The idea was to invite actual team owners and solicit their views now that 10 years have concluded. Lot of things like retention, salary cap, squad strength were discussed. Majority of the owners want player retention. I think we will be able to finalize the details in a fortnight.


There were a number of issues including the number of players, salary cap of the players, the playing squad [numbers], and the total number of the teams. All these issues were discussed, other than the venue and dates for the auction and the inaugural ceremony.


I think in a fortnight the Governing Council will finalize the details. Whether the IPL should have eight or ten teams was also discussed. A majority of the franchises’ view was we should stick to eight teams.


Right now, I can't say anything until we take the decision about retention and Right To Match.


A majority of the franchises were of the view that retention or right to match should be given, so we will keep that aspect in mind.