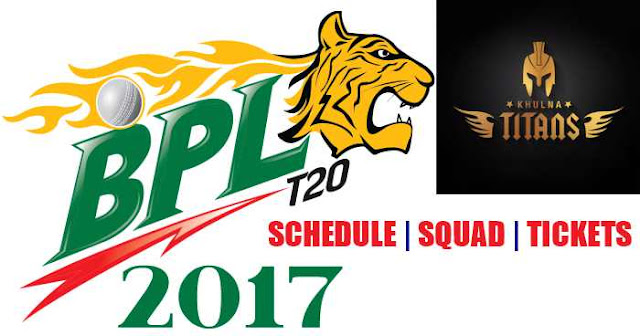 Khulna Titans will play BPL 2017 under the captaincy of Mahmudullah in BPL 2017 and former Sri Lankan Cricketer Mahela Jayawardene is the coach for this season.