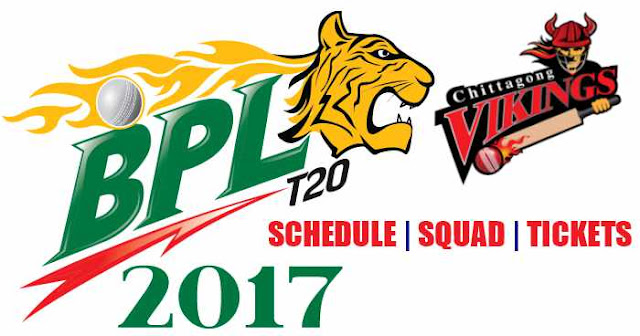 Chittagong Vikings will play under the captaincy of Misbah-ul-Haq in BPL 2017 and Nurul Abedin is the coach for this season.