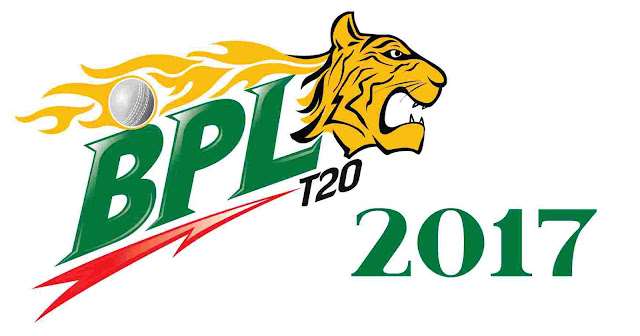 The 5th season of Bangladesh Premier League (BPL) 2017 is going to start from 4th November 2017. BPL is the professional T20 Cricket tournament organized by the Bangladesh Cricket Board annually. Seven teams are playing in this season of BPL tournament. In the first and second season of BPL, Dhaka Gladiators were the champions. In the third season, Comilla Victorians won and the fourth season was won by Dhaka Dynamites.

Barisal Bulls are excluded due to not fulfilling the financial terms and condition. Sylhet Sixers is the new team this season who is replacing Sylhet Super Stars. Sylhet Superstars are banned due to disciplinary action by BPL Governing Council.

The first match will be played between Dhaka Dynamites and Sylhet Sixers on 4th November.

Check the Team squad at: BPL 2017 All Team Squad