The one and only T20 match will be the last match of this tour. India has won and only wins in this tour while Sri Lanka had been crumbled who had not able to win any match form 3 Test to  5 ODI and this one T20 will the hope for Sri Lanka to end on a better note. Sri Lanka had faced 3-0 whitewash in Tests and the 5-0 whitewash in ODI at their home. 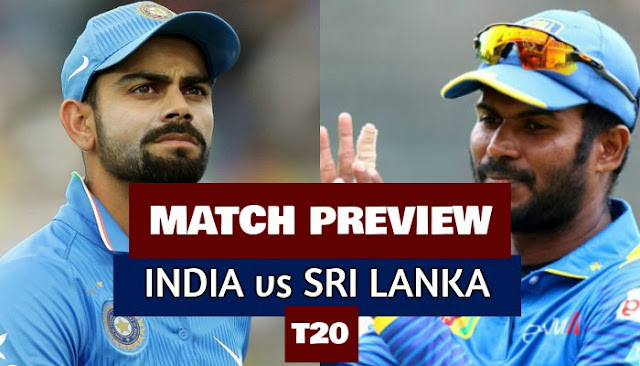