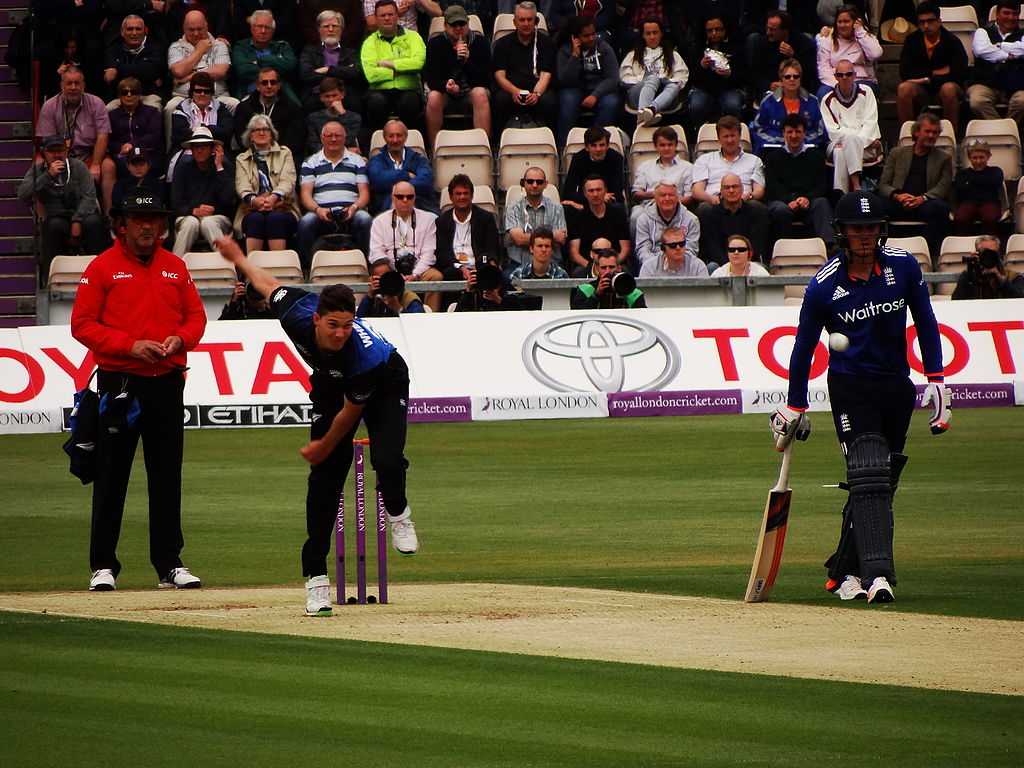 6th match of ICC Champions Trophy 2017 will be played between the host England and New Zealand at Sophia Gardens, Cardiff on 6th June; this is the first match of ICC Champions Trophy 2017 at Cardiff. While weather is not in the favour of the match; rains with thunderstorms are forecasted. Cardiff wicket is expected to be slow and low scoring game can be seen. With rains in from few days will make team to bowl first.

Toss: England won the toss and elected to bowl first

Morgan: We would have also liked to bowl first. We have one forced change. Chris Woakes misses out and Adil Rashid comes in. He's been very consistent, getting injured in the first game was not great. Jake Ball will take the new ball today. Stokes is getting close to full fitness and he's been in the best shape as of today. They played well against Australia and will be tough to beat.


Williamson: We will bowl. Looks like a good surface, there's a bit of weather around and we would like to exploit the conditions. No changes in our team. This is a short tournament and every match would be important. We have encouraged our boys to play with freedom and are looking forward to another good game. It's great to be here - although the conditions differ from those in India during the IPL.

Man of the Match: Jake Ball