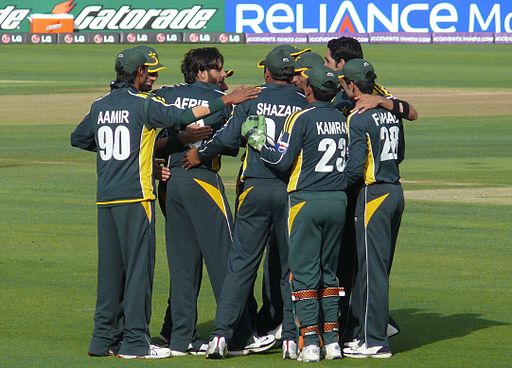 Pakistan Cricket Board (PCB) announced 15-man squad for ICC Champions Trophy 2017 to be held from 1st June to 18th June in England and Wales. Sarfraz Ahmed will lead the team; Sarfraz replaced Azahr Ali as a captain for West Indies tour. Azhar Ali is also back in the team but will not be the captain.

Umar Akmal has been selected who failed the fitness test for the West Indies tour, while his brother Kamran Akmal who played against West Indies and scored 47, 21 and 0 has been dropped from the team.

Two new faces Fahim Ashraf and Fakhar Zaman has been included in the squad; both of them are left handed batsman. Both are yet to debut in ODI while Fakhar Zaman had played 3 T20 International matches for Pakistan.

Four-member selection committee was headed by former Pakistan captain Inzamam-ul-Haq, which explained that selection was made keeping English condition in mind.


“Ali is making a comeback in the team after looking at his good track record in English conditions, while Umar also returns after considerable improvement in his fitness,” said Inzamam.