Some Interesting Facts about IPL Teams 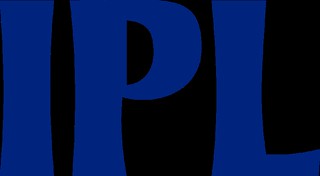 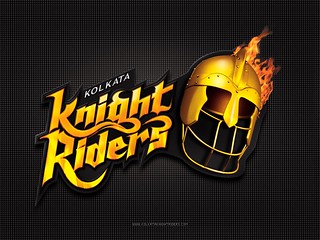 Rajasthan Royals had successfully chased the score and made 217/7, against Deccan Chargers in the opening Indian Premier League Season,IPL 2008.

Chennai Super Kings was able to defend its score of 116/9, against Kings XI Punjab, who scored only 98/9 in Indian Premier League (IPL) 2009.